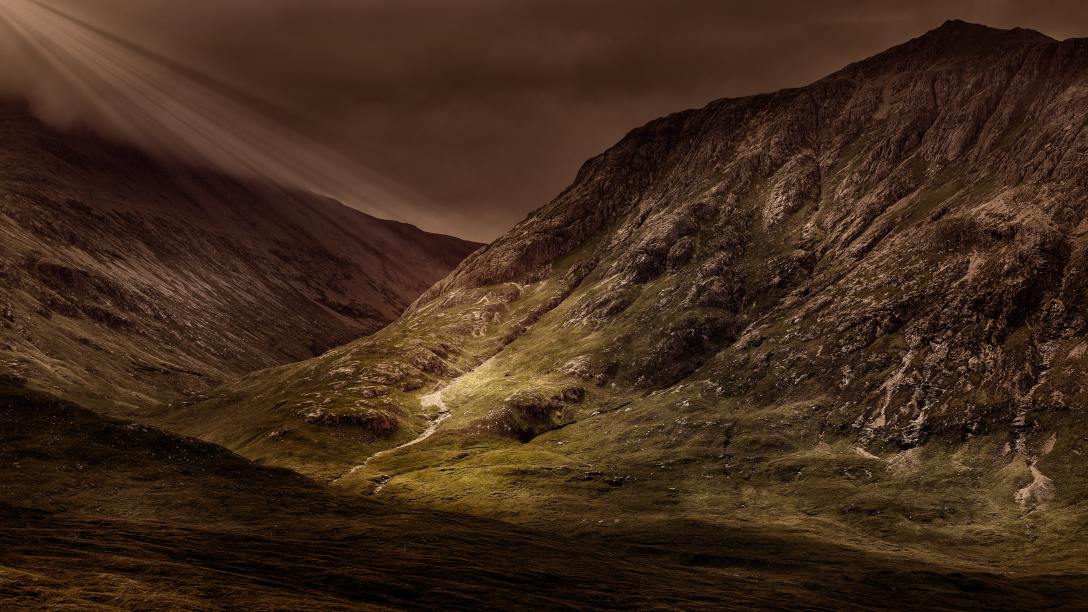 We should desire wisdom. “Get wisdom!” Solomon tells us (Proverbs 4). We see that eating from wisdom’s tree (Genesis 3) was Adam’s mistake but also the destiny he was supposed to bear. We also see that one of the ways we learn wisdom is by suffering.

Let’s not get this backwards, suffering is not our friend. God does permit us to suffer, the Bible is sometimes happy to use much stronger verbs than ‘permit,’ and God will mature us by testing and by suffering.

Although he was a son, he learned obedience through what he suffered. And being made perfect, he became the source of eternal salvation to all who obey him

If the sinless Christ became mature through suffering, how much more do we need to do so?

There were two trees in the garden, life and wisdom. Adam was given one to eat and the other to wait on. It’s a reasonable supposition that one day he would have eaten from it. Piecing together the hints we get around the Bible this seems to suggest that he would have had to ‘die’ much like he died to give birth to Eve (Genesis 2), and been anointed King of the earth.

These two trees—that correspond to bread and wine and the Old and New Testaments—are given to us to eat from too. It’s in Jesus suffering, first his Test at Gethsemane and then his death on the tree, that we are given the wine of wisdom to drink from by the Holy Spirit. We eat from wisdom’s tree, which required suffering to give to us. James Jordan in From Bread to Wine would argue it required us to be broken like bread. For most this happens slowly piece by piece through life, and some enter it much sooner through more dramatic circumstances.

We follow Jesus’ pattern, not in the extremity of his suffering perhaps, but in that our character is made in suffering. Or, more accurately it can be. As Nicholas Wolterstorff describes in his Lament for a Son, times of suffering can brew despair and bitterness, but also make character. Both options are open to us, “the valley of suffering is the vale of soul-making.”

It’s possible for us to fall headlong into bitterness in the midst of dark days. To drink deep the draught of despair found in the foul run-off at the valley’s base. To get lost in Mordor’s dark hills. I mustn’t deny it. It’s surprisingly common.

There is an alternative too though. There’s a test, if you like, hidden within it. Like the one Adam faced, and Jesus faced, and every character in the Bible did in one way or another, sometimes several times. The test, the trick, is that it can all go wrong and we can fall into the bitter depths and drown, but that it’s also possible to find the gift of wisdom there.

Through difficult times it’s possible to learn the gifts of wisdom—we might call it maturity—much quicker and in a stronger draught than through the slow accumulation of the decades. Watch those who have known the steady taint of death’s dark maw breathing over their life. Those who still worship without having given in to bitterness are those we can learn from.

Though to do this we can’t confuse pain for bitterness, another common mistake in my experience—learn from those who have been to the bottom of the pit. That’s where the treasure is found.

In literature the hero almost always has to walk the pit. Joseph Campbell in Hero with a Thousand Faces, creator of the famous ‘Hero’s Journey,’ called it the Belly of the Whale after Jonah’s story. Which, as Jesus tells us (Matthew 12), is his story. Because all the stories are. Those who have suffered will in a sense have died with their pain. Those who are still standing have also risen again, the spoils of war clutched in their fist.

Jesus arose with wisdom in his hand, and pressed the fruit of wisdom’s tree into fine wine for us to drink. We arise with the same gift, given in likeness of our elder brother. We call those who’ve done so elders, not necessarily to be conflated with the office of the church, but they’re connected to each other.

Luther said around his table with a big mug of beer:

“Oh! His grace and goodness toward us is so immeasurably great, that without great assaults and trials it cannot be understood.”

His goodness cannot be understood without great trials. I wonder how many of us who own that? If he’s right then our idea of God’s goodness may simply be too small.

To steal an analogy from Mike Riddell, the struggles we go through gouge our hearts. It’s immensely painful. The pain doesn’t necessarily go away before the great resurrection. But those whose hearts have been so gouged by deep chisels find that it’s made a channel for a deep river to flow. It’s no guarantee that the river does flow—you have to fight your way out of the pit—but a love for God, the wisdom of God, a joy that has little to do with what we call pleasure or happiness, these are what you can find at the river’s shores.

Suffering knocks the edges off us. Pain is horrible, but can like all evil be used by God for good ends (Genesis 50). Wisdom grows in the soil of suffering. Woe betide the one who calls themselves wise, but the false humility of assuming we have no wisdom to share does no one any good either.

I remember shortly before I was appointed as an Elder in the first church I served in that office in, someone took Helen and I aside and told us that this would mean we would suffer. They were, of course, right. God cannot use people who aren’t broken, we are too full of our selves. I don’t say this to claim any wisdom, but I do have less pride than I did.

Have you ever known emotional pain so intense you weren’t sure if you’d survive? We’re right, the person we were beforehand cannot survive, it changes us. Not necessarily for the better, but there is a chance in there, a battle to be fought in the darkness. This is death and resurrection. This is the way of Jesus.

Photo by LoboStudio Hamburg on Unsplash