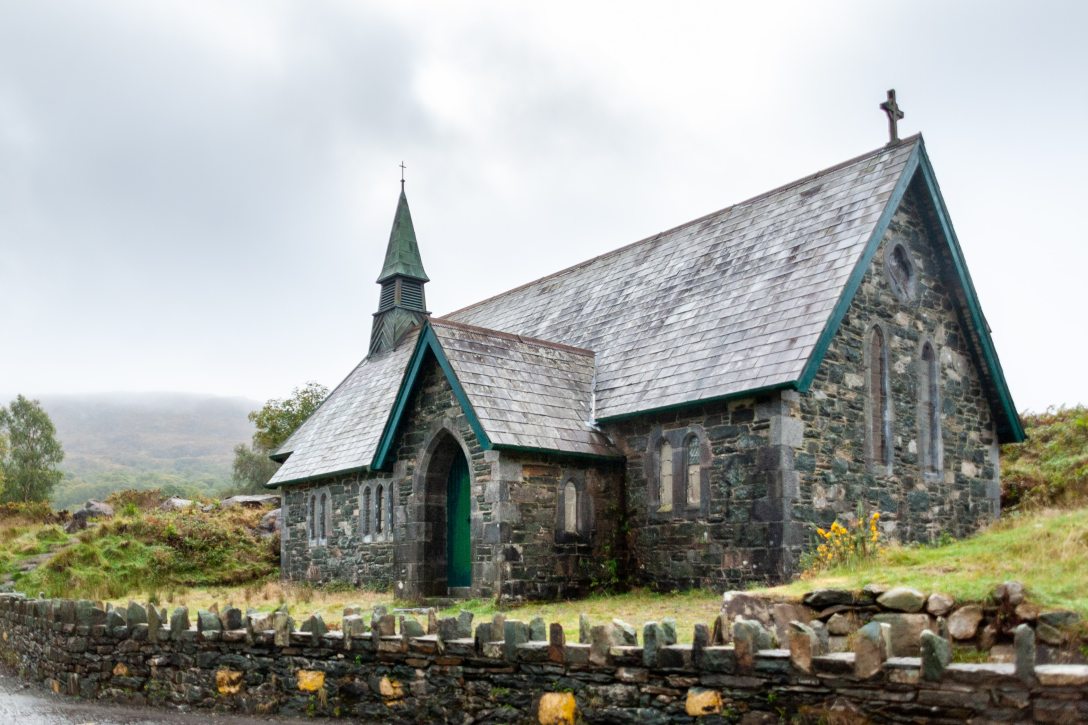 In the past I’ve described evnagelical churches as living in an anticulture, have suggested that we are in an ebb of history, which can make us think Christendom was a terrible thing, which it wasn’t.

Assuming you’re with me, and convicted that we don’t build anything, but that we also live at what feels like a civilisational ebb, what can we do about it?

I think it’s helpful to start by looking at others in the Bible who sat at a similar point in history. Take, for example, the Sons of the Prophets in 2 Kings. Elijah functioned as a solo prophet who despaired of there even being anyone else who followed Yahweh in Israel—though he was wrong (1 Kings 19). Elisha, by contrast, worked with and lived with a community of lesser prophets called the Sons of the Prophets (they first pop up in 1 Kings 20, seemingly sprouting from the ground).

Which, by the by, follows the Biblical typological pattern of the lone man followed by the man and his ‘bride’ that we see repeated time and time again. It is, in its final form, John the Baptist followed by Jesus.

The Sons of the Prophets were a reform movement from within Israel. They had no real cultural power, for all Elisha occasionally spoke with the king in a much less combative role than Elijah had, he also seems much less interested in the monarchy than Elijah was. Which is another of the Bible’s grand patterns, from priest (servant) to king (ruler) to prophet (member of the divine council). Why would you be interested in kings when there are prophets to speak with?

They seem to be semi-monastic, with their own place to live (2 Kings 6), but that also receives others into the community at need. They seem to disappear from the narrative when Elisha does, which is simply because the focus of the storytelling moves elsewhere, and we are left to ponder what their impact on the grand sweep of history was. It may well have been minimal.

“What a terrible model for us!” I hear you cry! Or not, as the case may be. I’m certain that the impact they had in continuing the faith of Yahweh in the land and on the people that they helped was significant.

They do get one more mention, in Acts 3, when Peter refers to all the Jewish people as this while preaching the gospel. The implication, subtle though it may be, is that because the sons of the prophets maintained the faith against cultural pressure and disinterest, the remnant survived the exile still following Yahweh. It certainly makes sense of those from the Northern kingdom who we find in Judea in Jesus’ day (e.g., Anna in Luke 2).

I think we should see our churches today as like the Sons of the Prophets: semi-monastic communities that interact with the wider culture, including the corridors of power when required, but largely do our own thing while living within it. We are, as Peter would have it, exiles even within the land (1 Peter 1).

It’s one thing to think our limited cultural power is bad, and I do think it’s bad for our culture, we could argue until we’re blue in the face whether it’s bad for us and probably both be right in different ways, it’s another to know what to do next. Self-sufficient communities that preserve the faith look like a good idea, but are rife with their own problems.

So, what’s my point? Two things: Firstly, I often encounter people suggesting that things are better for the church now than they have been at various points in the past because the church community is purer. What they mean by that is there’s absolutely no reason to be in a church in the UK unless you’re in it for Jesus, which experience tells us is not entirely true, but I’ll grant that most of the cultural temptations are long gone. Sometimes people accompany this with the suggestion that persecution will be good for us.

Usually, I hear this alongside an apocryphal sounding story about an underground church leader from China who when asked what was wrong with the church in the West said, ‘not enough persecution.’ This may be true, but I can’t find the source.

I take the point, difficulty purifies. Suffering produces character (Romans 5) and that’s what we’re really in this for. I’m not so sure I want all those who might still be clinging to our churches by their fingertips to leave due to the increasing burden of following Jesus in the world as we find it—I want them to meet Jesus.

Which is to say, ceding our culture to those who hate us is a bad idea. I’m not sure in the UK where we have a realistic chance of turning this around in the near future, but we should be thinking about it.

Secondly, most of my readers will, I imagine, never have really thought this way: we need a robust political theology. Most believers in my circles don’t have one, and most churches don’t make it clear that they have one if they do. There are rich resources for us to draw on in the New Testament, starting with 1 Peter and moving beyond it.

We are exiles in a foreign land. These nations are not ours, and Christianised cultures do people good. The Sons of the Prophets are not a bad model for us to start with, still engaged with the culture, encouraging its elements that still worshipped Yahweh where possible, refusing to engage in idolatrous worship of Yahweh at Bethel, helping their own people and others as they were able.

The question to answer is: do our churches look like that?

Photo by Dimitry Anikin on Unsplash