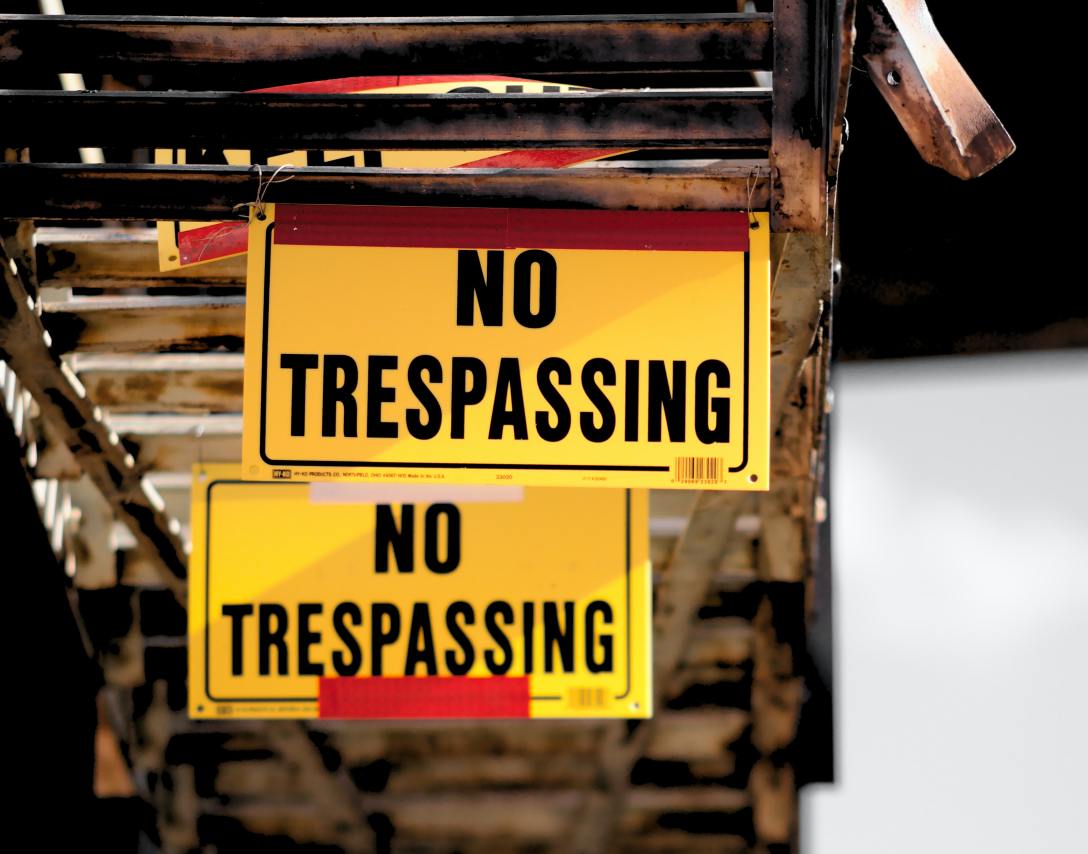 There’s an old story that used to be often told as a literary cautionary tale, that you don’t hear so much of these days: Faust.

In the story Dr Faustus becomes impatient with his limitations and the limitations his various fields of study placed on him. He found no matter how much he learned he never became the master but was instead in the service of something else. In law, of justice; in medicine, of healing; and in theology, of God.

He chafed at his limits and so did what any self-respecting renaissance man would do: he made a pact with the devil which gave him essentially godlike power for twenty-four years. He preceded to enjoy life without limits, until his twenty-four years were up and he was damned to Hell for all eternity.

It’s been told and retold for generations. It’s meant to be a cautionary tale—attempting to be a god on your own is not worth the cost. There’s a reason though that we hear the story told less often these days, as Eugene Peterson points out: it no longer sounds cautionary, it sounds aspirational.

Peterson suggests that the assumptions of our society are Faustian. He highlights our educational models, our economic expectations, and our popular religion. In the decades since he wrote A Long Obedience in the Same Direction things have only continued to rattle down the same track.

We think pride is a virtue. Pride was thought in the middle ages to be the deadliest of the deadly sins, now we reward it: we all think it’s good to be proud of who we are.

The Bible describes basic sin as taking instead of receiving. We now think that’s wisdom—to improve ourselves by all means possible, to take care of ourselves first. It’s something of a sick demonic joke that the result of stealing from wisdom’s tree is that we begin to think that stealing is wisdom.

We live in an age that has taken the virtue of aspiration—and there is definitely such a thing as godly aspiration—and declared all pride to be that. As a result we, like Faust, cannot embrace limits.

I am a proud man. Mostly when people say that in popular media these days it’s seen as a good thing, even if it sometimes won’t let them perform other good actions.

For clarity, I tell you this not to laud myself but to repent. There is nothing to be proud of in pride.

We have been told a story of freedom, that our grasping victory over the elements of the world (but not the elemental principles—see Colossians) and our technological prowess means we will slowly surpass every limit that our bodies and our world place on us. These limits, if they have a purpose at all, is to demonstrate the universal victory of the human spirit as we succumb them.

This is the sort of rhetoric you find on a politician’s lips. Or on Faust’s.

We chafe at any barriers to us. We’ve been sold the story that to be free is to be unlimited, to have complete agency, to be able to act as we desire. Anything which curtails this sort of freedom is the very height of evil. We must be ourselves, we are enthroned on our choices.

Honestly, calling this ‘freedom’ is like something out of 1984, “freedom is slavery.” Freedom—for which Christ came to set us free—is freedom from sin, and from judgement, and from all the barriers that hold us back from God. We’re free not from limitations, but free to love God, do good, follow Jesus, be embraced by the Father.

True freedom isn’t a removal of limitations, but the ability to live within them. We are constantly unable to do everything we want to. The weight of our own expectations for the future, let alone anyone else’s, are crushing. There isn’t time to do every good thing this week.

This is not a call to lackadaisical apathy—the Christian life requires discipline, and we should do as many good things as the week has time for. But we won’t be able to do them all. We have to embrace the limits of our humanity.

And then, when our to do list is too long for the hours in the day, our body breaks or circumstances twist out of our control. We curse the days but our limits are tighter and we can do less. We still have to live within our limits, even those which objectively we might call evil. We cannot do everything, because we are creatures, not the Creator. We are made, not the Maker.

It is good for us to realise this. The alternative heads in Faust’s direction.

We constantly make these kinds of bargains in the modern world. We’re told stories by everything around us that we shall be free and that that freedom requires throwing off the shackles of the one who made us. Whether by denying we are made, by calling sin good because we want to engage in it, or by simply not thinking of him at all.

There is no part of our lives that should not be utterly transformed by knowing Jesus.

My self bridled at even typing that last sentence. If we truly believe that God is good and that he is the King, it’s true though. It’s better that he run the universe than that I do.

And dear friends, we choose to believe this even when our hands are full of ash and death. Even when we are sure that a better choice would have been for our story to take a different turn. Even when our weeping clogs our hearts and we cannot stand the pain of life.

If today the idea of believing it’s better that God is in control makes you scream in anger, or sob in sorrow, or wallow in abject despair—if it’s offensive, unrealistic, or at odds with the reality of your life—if that’s you, friend, know that you are loved. Know that I get it, and I have the scars to prove it. If that’s you today, tell some trusted Christian friends how you feel. You don’t need recriminations, but you do need them to believe for you: that God is good, despite everything. That better days are coming. That death is swallowed up in victory (1 Corinthians 15).

Because he is, they are, and it is.

Photo by Michael Dziedzic on Unsplash