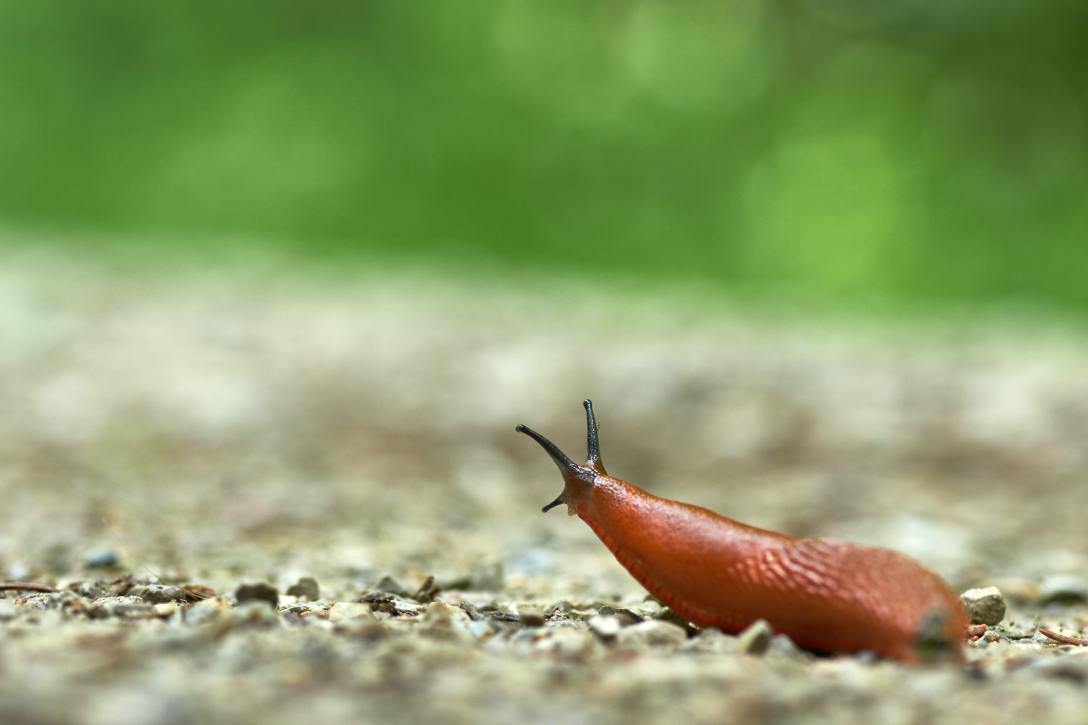 Nietzsche attacked Christianity with all the strength his mind and powerful prose could summon up. His hatred for Christians was sourced in part because he considered the faith to be a religion for the weak and a religion that idolised and encouraged weakness.

For Nietzsche the way of Jesus propagated what he called ‘slave morality’ and stopped humanity rising to reach our potential. A God that was not strong, a God who would allow himself to be ridiculed and killed by his creation was no God to Nietzsche.

Our culture thinks like this at times. It idolises strength. Perhaps not to the lengths that Nietzsche himself proposed, but nonetheless weakness is not a virtue. It is, as our very language indicates, a weakness. In amidst all his vitriol, Nietzsche understood the faith, and hated it: Christianity does not idolise strength.

I mean, we don’t say that out loud, but I think it’s true. Despite all our love of safety we don’t want to weak or seen as being weak. Even our newfound embrace of mental health issues, “it’s ok to not be ok,” is so often a rhetoric of strength. It’s not pitched as a cry for help but as self-actualisation.

Here’s thing friends, the Bible says we’re weak. It’s good if we notice that. Then, strangely we’re told to exult in our weakness (2 Corinthians 12) because when we recognise that we are weak we can see and experience that God is strong.

Then there’s a deeper truth, the one the Nietzsche saw and hated. The Bible tells us of a God who has ultimate strength, the unmoved mover, the God who is pure act and can do whatever he wants. So far so ubermench. And then the story takes the strangest turn. God gives up strength for weakness. He descends. God comes down.

There are many things that set Christianity apart from the other world religions, but the incarnation has to be among the starkest of differences. God is born as a man, Jesus. Let’s just stop there for a second, we become used to this sort of language in church circles. Sit with the absurdity of it for a few minutes.

God—the infinite incomprehensible one in whom we live and move and have our being (Acts 17). That God. God is born. The God with no beginning and end, is born. And not as a superhero, as a Jewish peasant.

And it happened. God is born as a man, the second person of the Trinity exposed to the distress of a world that has rejected his rule, a diamond in the human dust. He lives among humanity until his brutal death at the hands of the Roman authorities.

We proclaim that God dies for humanity, his enemies. Before this could happen, however, God had to live among us. Many religions feature gods and goddesses who communicate with humanity by taking the form of a person or an animal. You can follow the logic—if there’s a God who is very much above and beyond humans then if they were to communicate with us you would think they would choose to do so in a form we would recognise and accept.

Of course, Christianity says nothing of the sort. God does not take on the form of a man to live among men, if he had I think we would be forced to brand his mission as a failure. Whatever message he was kind enough to delivery was rejected and resulted in his death.

Christianity says something, as ever, significantly more radical: that God lived among men as a man. Not even in the likeness or image of a man, but actually as one (John 1).

It feels blasphemous to type that if I’m honest. I suspect it feels similarly to read it. And yet it happened, as the single central fact of history. It sounds ridiculous, it’s almost like a language problem. By definition God is not man, yet then he was.

If you talk to your friends who don’t know Jesus about what they imagine God to be like there’s are some fairly common recurring images. A common one is God looking a little like jolly St. Nic (which for the record, St. Nicholas of Myra would have hated) and acting like him too, living in the sky and granting nice wishes to nice folk while muttering about how nice it is that the nice people are nice. This God wrings his hands when earthquakes kill thousands and hopes no one blames it on him. The only thing that really defines this God, beyond the fact that he’s fairly pathetic, is that he isn’t a man. To become one would be to end himself.

I understand why people don’t want to worship him.

Yahweh isn’t pathetic. Jesus isn’t pathetic, but he chose to become pathetic when God stooped to our level and stepped into history: when God became man.

The God who stoops

God made himself low enough to lift us up. All the way into the dust. All the way, friends. Even unto death, into the grave, to the place of the dead to release the captives so that no one ever need live under the snake’s tyranny ever again. All the way.

C.S. Lewis suggested in Mere Christianity that the second person of the Trinity—the eternal Son of God—becoming a man to save men is maybe a little bit like you becoming a slug to save all the slugs in the universe. They would never comprehend what you had given up becoming a slug, they couldn’t understand it or express it. It would, I imagine, be deeply unpleasant to change your entire existence like that, to limit yourself to what I perceive as very much less than myself. Imagine then saving the slugs, being killed by them for your trouble, and then choosing to remain as a slug forevermore as the eternal slug-man.

That’s what Jesus did. Except, both us an slugs are creatures and so infinitely more alike than us and God are.

He became weak to save us. The Christian faith is for the weak (2 Corinthians 12), because God became weak. He stooped, just low enough to lift us up. Which meant putting his face in the dust. Is Christianity weak? Thank God that it is.

Photo by Wolfgang Hasselmann on Unsplash