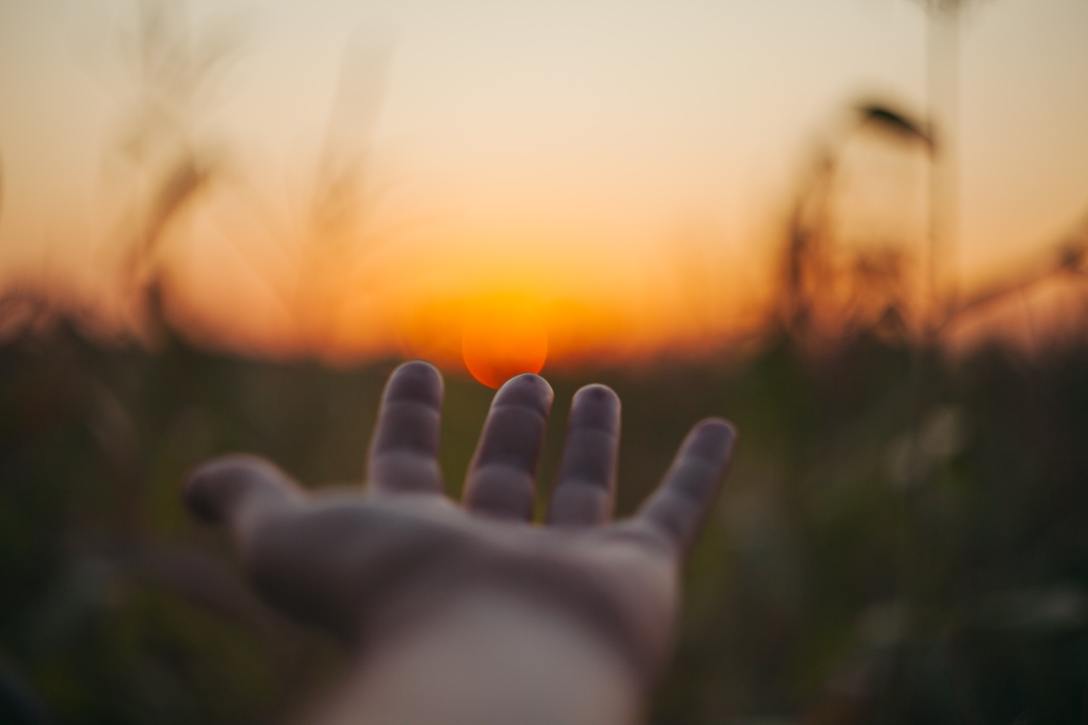 One of the features of Charles Taylor’s argument in his great (in every sense!) work A Secular Age is that we are a people who are disenchanted.

We no longer readily believe in magic, or that hobs sour the milk. We find supernatural claims extraordinary, and all of us—even believers—find that our ‘social imaginary’ means that it is difficult to believe them. Do we really believe people still rise from the dead, even if we thought they did in the time of the Bible? Do we still really believe in miracles?

I’ve seen some things, whether someone in my church being healed from a brain tumour in a way that doctors can’t explain, or actually watching someone’s leg grow in length before my eyes while it was prayed for, or speaking to Eastern European believers who talk about people rising from the dead like it’s not that unusual. I’ve also known dear friends die from brain tumours, prayed a thousand times for a friend’s degenerative condition with no change, and seen plenty of coffins go in the ground.

I suspect most believers in the West could tell similar stories, and yet a pall of doubt hangs over it. It sounds silly. This is what it is to be disenchanted.

Are we disenchanted, though?

This narrative is often challenged (see for example this which charts the origins of this thinking, it long predates Taylor, or Jacob Josephson-Storm’s The Myth of Disenchantment). And it’s challenged well. We believe in as much magic as we ever did, for all the forms it takes look different. Look at a horoscope page in the newspaper, or the number of your work colleagues who would be curious about seeing a medium and uneasy if you suggested it was all quackery, or the supernatural beliefs of what we could uncharitable call the ‘wellness cult’. We’re as religious as ever, and our new religions might seem materialist but they aren’t always.

Joseph’s Minich’s argument is not that we’re disenchanted but that to be a modern is to want to think that we are. It’s to—in my terms—live a story that says these aren’t things people believe, so we keep quiet about it while they slowly lose their grip on our lives.

But that desire to be ‘modern’ whatever that slippery term might mean has changed us. Think only of the local church and your friends there. How many of them would think it was strange to look at a tree with open-mouthed wonder as a sign and speech of God’s goodness to us? How many would see the world as a delightful temple resplendent with the glory of God, and how many would default to the industrialised image of the universe as a finely tuned machine? How many would think I’d lost the plot if I tried to suggest that the world is jammed full of angels and that that’s how most of what we call ‘physics’ works?

Our view of the world is smaller, is flatter than it once was, even though we still believe in magic. You notice this in the way we read the Bible, my biggest concern, but also in the way we live our lives: increasingly devoid of wonder. I’ve written before that we need to be re-enchanted. I would stand by that.

I think what’s happened is less that our beliefs in the supernatural have gone, but they’ve instead been pushed to the margins of our lives, to the edges of our stories. Magic has gone liminal because the centre wouldn’t hold, I suppose. Which is sort of what Yeats was getting at.

If I can co-opt the term, then we are still disenchanted. We no longer place a thick religious sense of the cosmos (nor an entirely appropriate wariness about faeries, have you read those stories?) at the centre of how we view the world, which in turn changes the way we read and live everything. We are losing an appreciation for symbol, or for poetry. We are uncomfortable with the idea that a text could mean multiple things, not because meaning is untethered and free to be developed by the reader, but because a text is layered and means multiple specific things that are controlled by the text itself.

Too much philosophy for me

It may be that you find this sort of reflection interesting, but for many if you’re still with me, this is a strange idea and doesn’t appear to have much impact on your life. That’s fair enough.

But here’s the important bit, do what you can to reintroduce wonder into your life. Push back on the disenchantment. The world is weird and the faith weirder. A man walked out of the back of death. Things fall because of gravity, which is a fancy way of saying angels carry them down according to a precise set of rules we’ve learned some of. Everything that exists is imbued with purpose, and that purpose is the worship Yahweh the Creator of all things, the God who speaks.

Or if you like what the Americans call ‘bumper stickers’, let’s go with ‘Make Christianity Weird Again!’

Photo by Alexei Scutari on Unsplash